In Stock
Fulfilled By Infibeam
Sold by Infibeam Seller
Ships in 10 - 15 Days
Free Shipping in India!
Available in: All India Service Zone 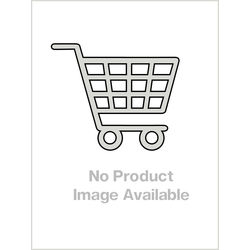 Ivak Sigurdsson is dead . . . well, sort of. Guilty of the sin of lust, he's been given an unusual penance: spend eternity as a Viking vampire angel, or vangel, fighting Lucipires, Satan's vampire demons on earth. Now sequestered in Angola Prison as a "spiritual advisor," Ivak is finding all these centuries of celibacy depressing, to say the least. But then, along comes southern belle Gabrielle Sonnier. Is shea reward for his good deeds, or a temptation sent to rattle his lustsome brain?

Or is it love?

Look for Similar Items by Category

The following policies apply for the above product which would be shipped by Infibeam.com
1. Infibeam accept returns if the item shipped is defective or damaged
2. In case of damaged or defective product, the customer is required to raise a concern and ship the product back to us within 15 days from delivery
3. Return shipping costs will be borne by Infibeam.com
4. Infibeam will send a replacement unit as soon as the return package is received
5. Infibeam does not offer any cash refunds
CLOSE X
Powered by infibeam